Take Me With You - The Essentials (Bootleg Edition) 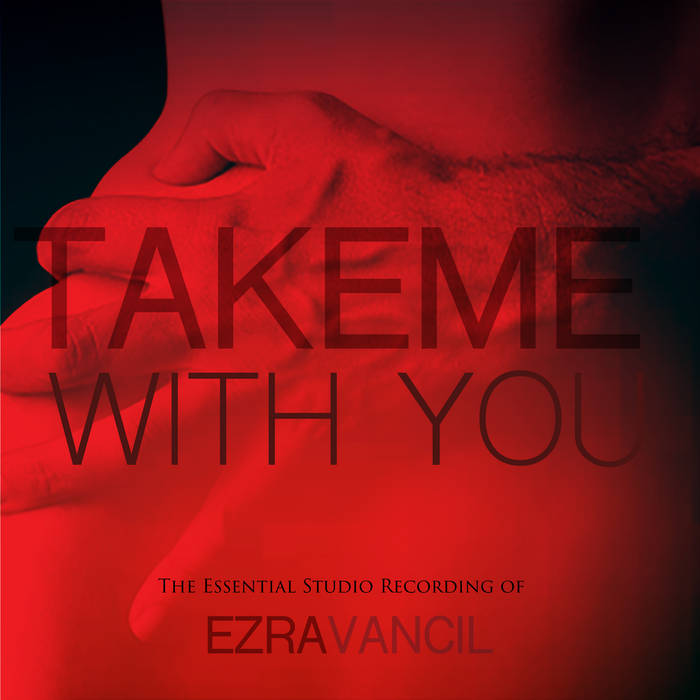 From Liner notes to CD version:

these songs required a scorched earth to grow.. and at times fucked my dreams up pretty good.. But they are much better than any dreams I could come up with , or life I could dream.
- ezra

Due to this being a compilation of several albums the credits are in each track.
But here I'd like to give a huge big thank you to everyone involved in these tracks over the last decade. Here is a list of my friends that made the best of a decade possible along with the productions they worked on.
Aaron Thomas (of the duo Ezra Thomas - Producer, percussion, engineer and great sonic thinker. Also Apears on A Song Before i go and recorded God is good)
Jeff Stanley (of sinners and saints album - Multi instrumentalist and bad ass guitar)
Stéphane Amaté (from sinners and Saints - world class Arranger)
Matt Talbert (kill the teacher Electric Guitar)
Marcus Janus (The one - great melodic mind)
Bart sweazea (various and Promise Land - and the best bass player that ever lived on this earth )
Mark Hallman (Producer, engineer)
David Castell (Promise Land Mix)
Matt Talbert (Electric Guitar)
Neil Wilson (God created Eve and hopefully much to come)

Specializing in music that makes the hurt into something beautiful. Everything turns 🌑 🌒 🌓 🌔 #folk #songwriter #recovery

Bandcamp Daily  your guide to the world of Bandcamp