(Live) From The Deep

by Ezra Vancil & The Congregation 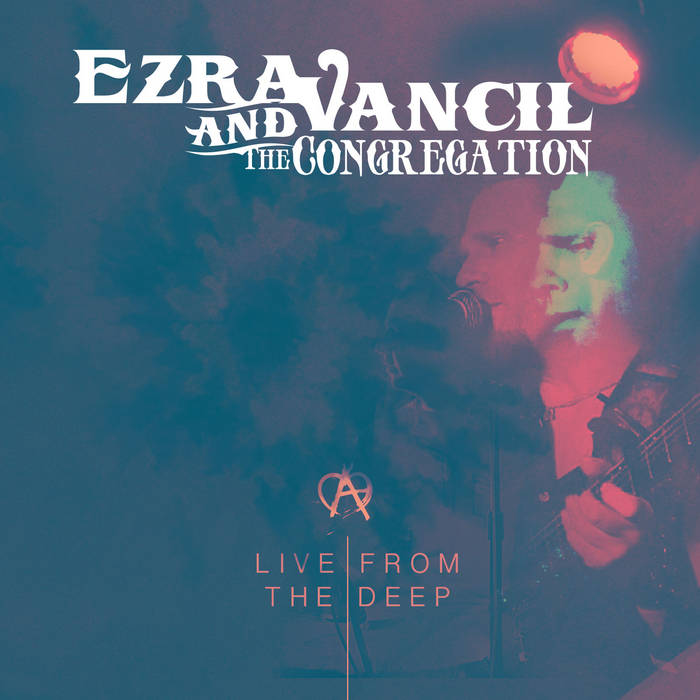 Ezra Vancil is an American singer/songwriter based in Dallas, Texas. While in the past he has written and recorded in the rock, pop, and experimental genres, a more mature Vancil has now found a sense of permanent belonging and connection within the community of Americana artists. His life experiences shared in song can be serious and contemplative - touching on themes of addiction, depression, and divorce - but Vancil chronicles his escape from darkness with expressions of hope and love of life that are both inspiring and healing.

After a decade of sever depression and a near deadly battle with addiction, Ezra disavowed his old life of lonely creative seclusion and embraced the community around him. His latest release 'Ezra Vancil & The Congregation - Live From the Deep' is a live album representing his own personal experiment in a more communal way of life and also the music experience. The first step in 'The Congregation,' was a series of live events. This 'Congregation event' was captured on January 17th 2016 with a live audience, and a congregation of vocalist taking part in the music.

Specializing in music that makes the hurt into something beautiful. Everything turns 🌑 🌒 🌓 🌔 #folk #songwriter #recovery

Bandcamp Daily  your guide to the world of Bandcamp